You are here: Home Driving Signaling is Important. 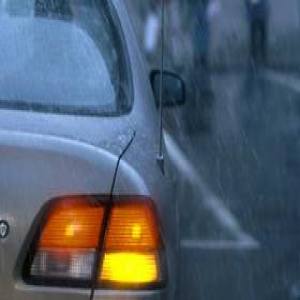 Let me say that one of my biggest pet peeves are drivers who do not signal.

A friend of mine recently wrote a facetious post on Facebook about how impressed he was with the fact that so many drivers in Toronto were so energy conscious that they chose not to signal because of the energy it saved.

As a driving instructor, I have often run into negligence and resistance on the part of students with respect to signaling. When training, signaling is something I drill constantly.

I once had a student tell me that his dad told him not to signal because it burns out the taillight faster.
Another misconception.

I explained to the student that in most cars, the same filament in the taillight that is used for signaling is also used for the brake light. So even if you fail to signal, the same filament will turn on when you hit the brakes anyway. So you are not saving anything, but you are increasing your chances of someone hitting you.

Many cars will go through a 15 year expected lifetime and never need to have any lights replaced. They are designed so that the lights run well below their expected service limits.

In fact, the most likely reason lights burn out are:

You notice that “excessive signaling” is not on that list. If you are uncertain as to whether you need to signal or not, signaling is usually the best idea. All you are doing is communicating your intentions to everyone around you.